In 2016, the World Wildlife Fund launched their annual poster competition from which the winning art would be posted throughout the Parisian subway areas.

That year’s subject was “Creating consciousness about the oceans”.

The submission required a horizontal A0 poster plus an A4 art for press.

My submission presented the actually improbable scenario in which our oceans dried out. Even if the Earth constantly looses hydrogen into space, it seems this would only happen if the Earth got closer and closer to the Sun. I still chose this concept because I wanted to create visual impact that would be directly provoking a sensation of loss towards something known.

The main phrase in French best translates as:
“So what ?… We’ve got Mars”

…and the official WWF tagline as:
“To protect the oceans is to save our planet”.

I did not qualify, but I thought it was worth publishing this on my portfolio because of the amount of hours of work this image took me to make as well as for the visual impact it achieves. 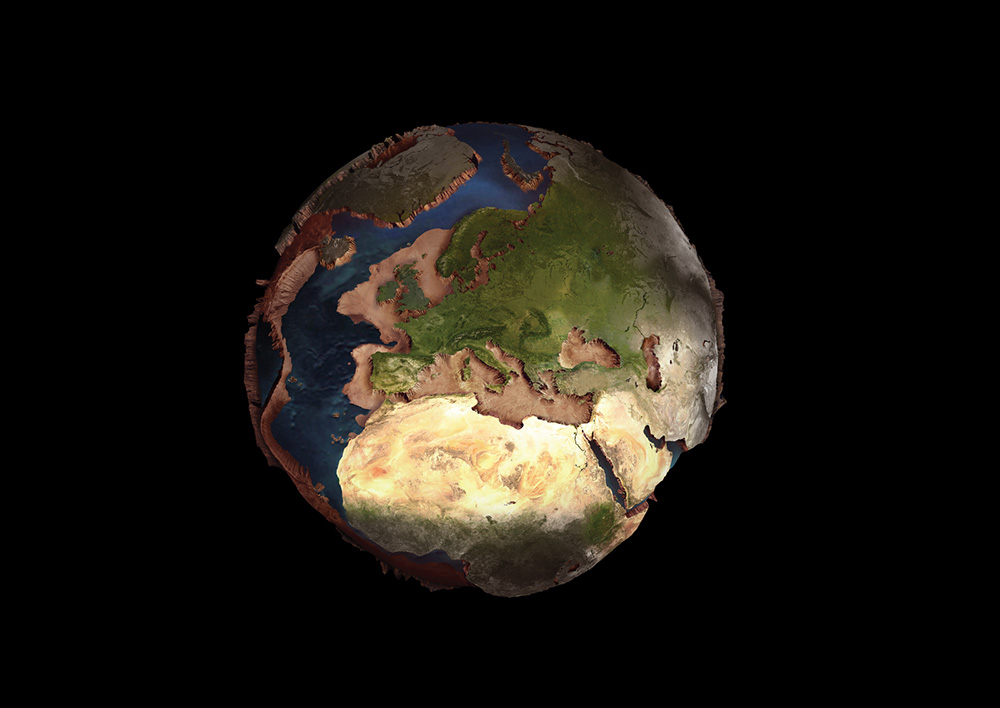 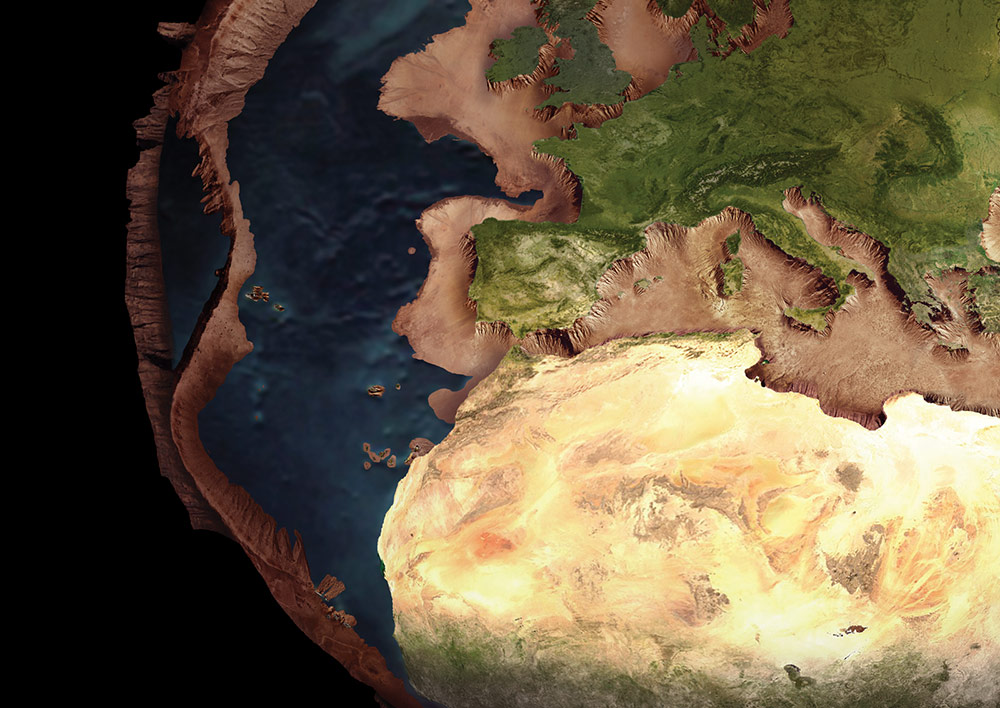 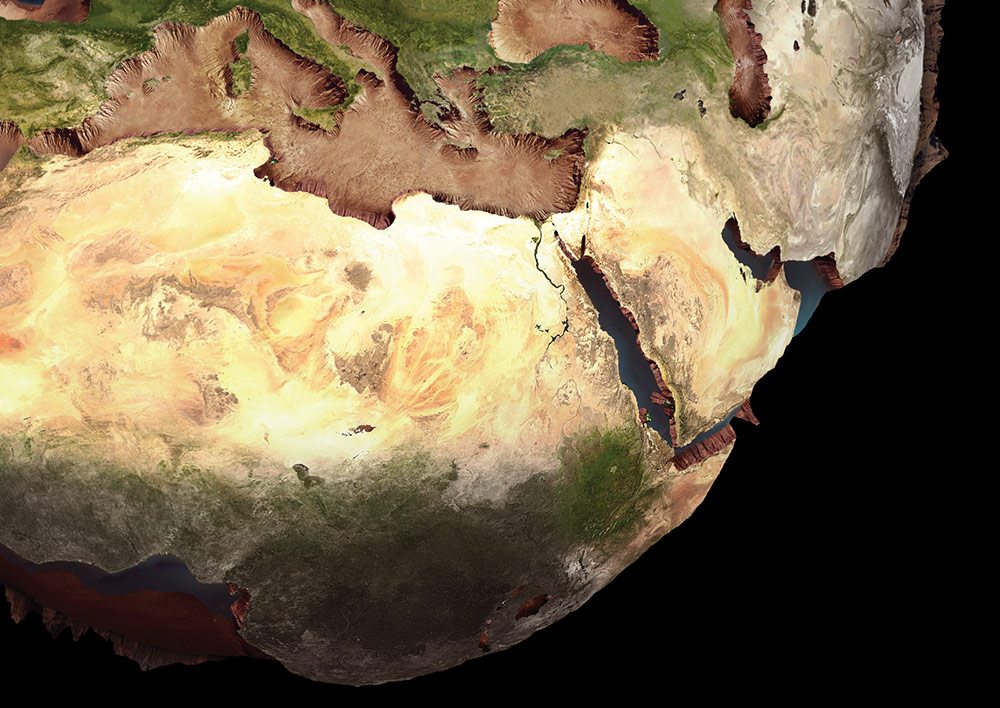 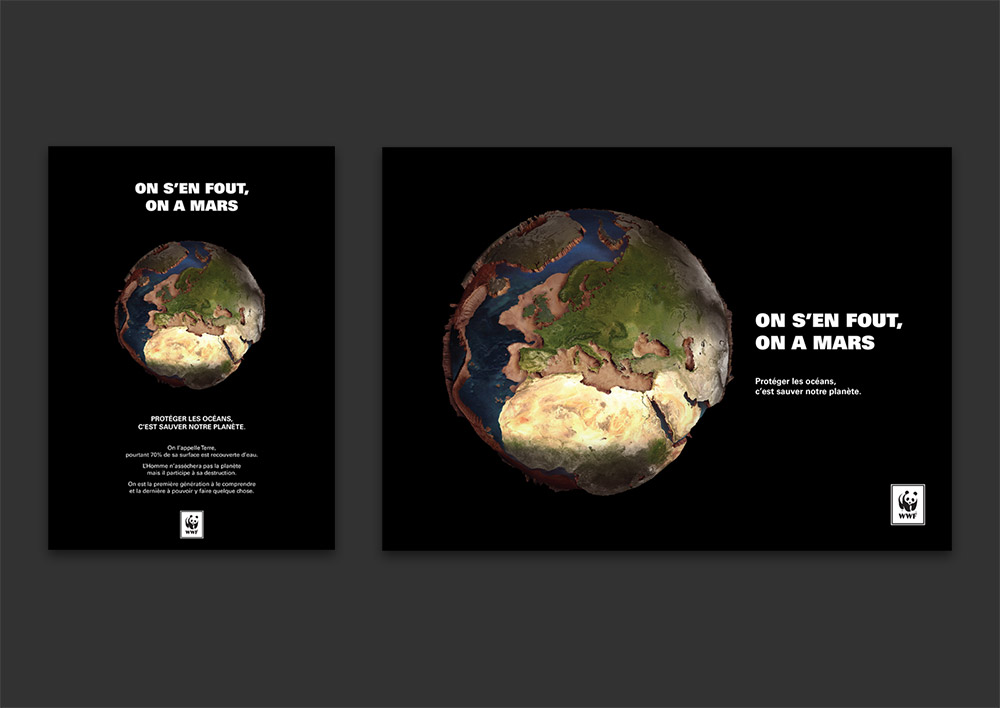